Canavalia gladiata
Sword Bean
This ornamental tropical vine is a legume sometimes used as a cooked Vegetable in Indian cuisine more notably in central and south India. Although it is an evergreen it can be grown as an annual in frost prone areas. Lavender flowers bloom among the trailing vines followed by the “bean” in the shape of a sword.
This plant makes a most interesting deck plant and grows well as a container plant for several years if pruned and shaped, for the home or greenhouse, in addition to being a specimen plant. 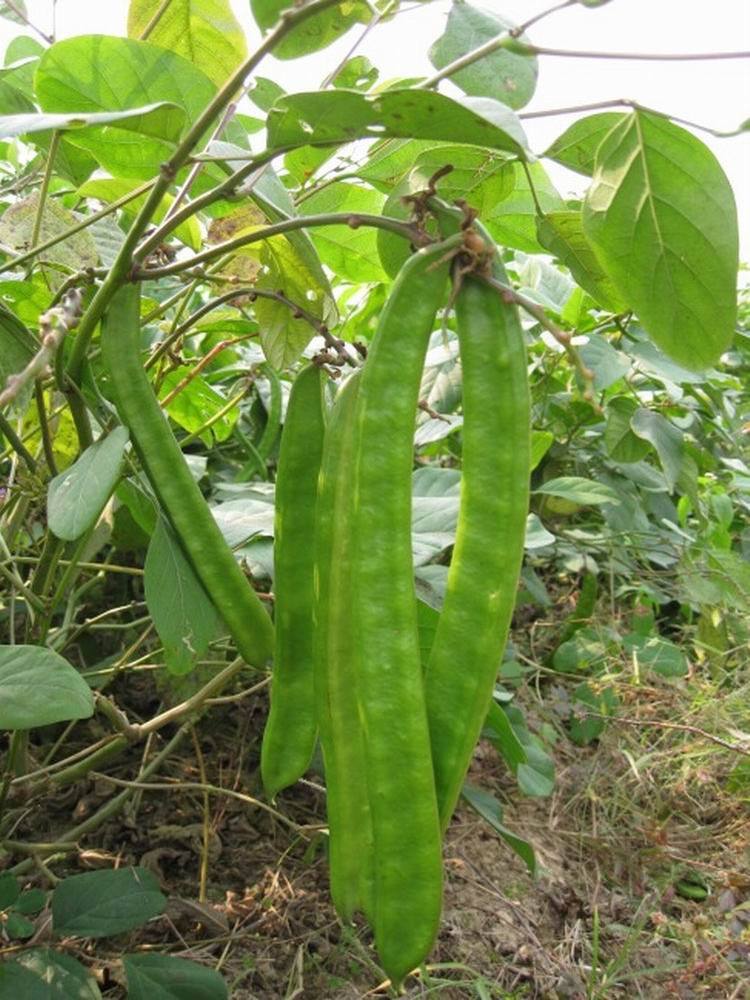