In its native range A. mearnsii is a tree of tall woodland and forests in subtropical and warm temperate regions. In Africa the species grows in disturbed areas, range/grasslands, riparian zones, urban areas, water courses, and mesic habitats at an altitude of between 600-1700m.

A. mearnsii plays an important role in the ecosystem in its native Australia. As a pioneer plant it quickly binds the erosion-prone soil following the bushfires that are common in its Australian habitats. Like other leguminous plants, it fixes the atmospheric nitrogen in the soil. Other woodland species can rapidly utilise these increased nitrogen levels provided by the nodules of bacteria present in their expansive root systems. Hence they play a critical part in the natural regeneration of Australian bushland after fires. 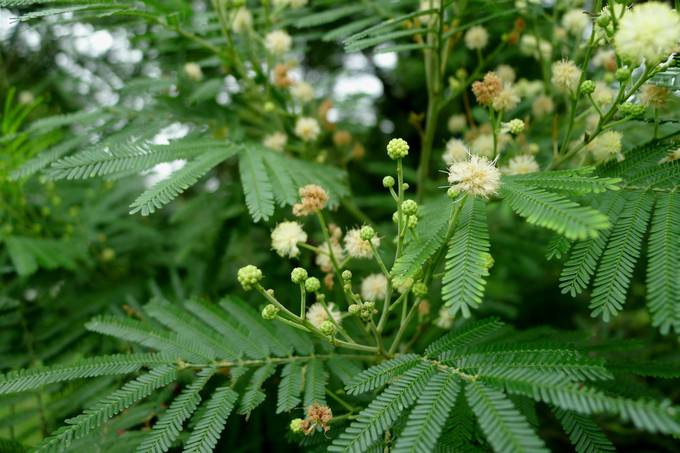