Commonly called “bilberry”
Ericaceae: a low, spreading shrub, up to 2ft tall, bilberry is one of the most common plants of the moorlands and mountains, growing among the heather. The green-pink bell-shaped flowers appear from April to June and are followed in July by round blue-black berries covered with a grape-like bloom. The berries, which can be used to make jam, they are also an important part of the diet of grouse and other moorland birds.

The fruit can be used raw or cooked, they have a sweet and very tasty flavour, and they make an excellent preserve, their small seeds making them suitable for jam. A slightly acid flavour when eaten raw. The fruit can be dried and used like currants, also an herbal tea can be made from the leaves.

The dried leaves of bilberries are used in the treatment of a variety of complaints. These leaves should be harvested in early autumn, only green leaves being selected, and then dried in gentle heat. The leaves should not be used medicinally for more than 3 weeks at a time. A tea made from the dried leaves is strongly astringent, diuretic, tonic and an antiseptic for the urinary tract. It is also a remedy for diabetes if taken for a prolonged period. Another report says that the leaves can be helpful in pre-diabetic states but that they are not an alternative to conventional treatment. The leaves contain glucoquinones, which reduce the levels of sugar in the blood. A decoction of the leaves or bark is applied locally in the treatment of ulcers and in ulceration of the mouth and throat. A distilled water made from the leaves is an excellent eyewash for soothing inflamed or sore eyes. Whilst the fresh fruit has a slightly laxative effect upon the body, when dried it is astringent and is commonly used in the treatment of diarrhoea. The dried fruit is also antibacterial and a decoction is useful for treating diarrhoea in children. The skin of the fruits contains anthocyanin and is specific in the treatment of hemeralopia (day-blindness). 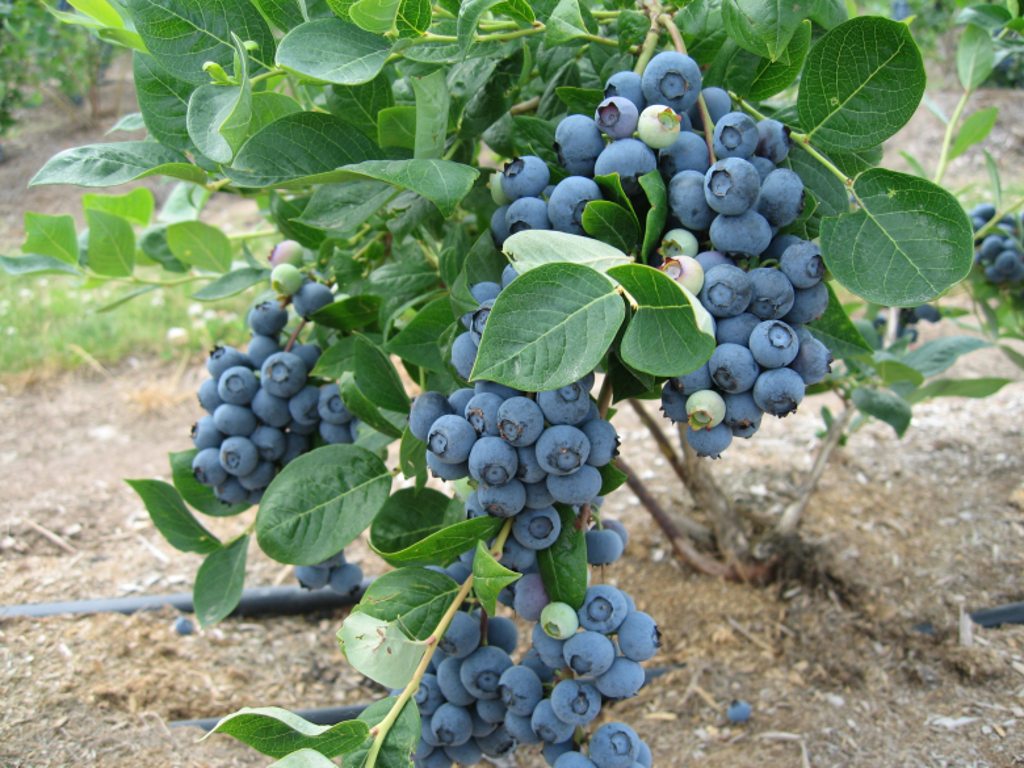