Tribulus terrestris has been used for centuries in ancient Greece, India and Africa to rejuvenate the body. It wasn’t until the mid-eighties however, when a team of Bulgarian researchers determined that it may elevate growth compound production by increasing the blood levels of LH.

The rest is history. Tribulus has been used by some of the world’s most elite athletes, but is still safe enough for the weekend ironman.

Tribulus, a traditional Ayurvedic herb commonly known as the “puncture vine”, has been used for centuries in Europe for increased drive and performance. Tribulus has been shown to increase LH (luteinizing hormone) production and boost testosterone levels. Tribulus exerts its testosterone-elevating effects by stimulating an increase in LH, which is responsible for “telling” your body to produce testosterone. As a result, Tribulus as also been shown to increase energy and stamina, and to speed muscle recovery after muscle fibers have been broken down as a result of exercise. 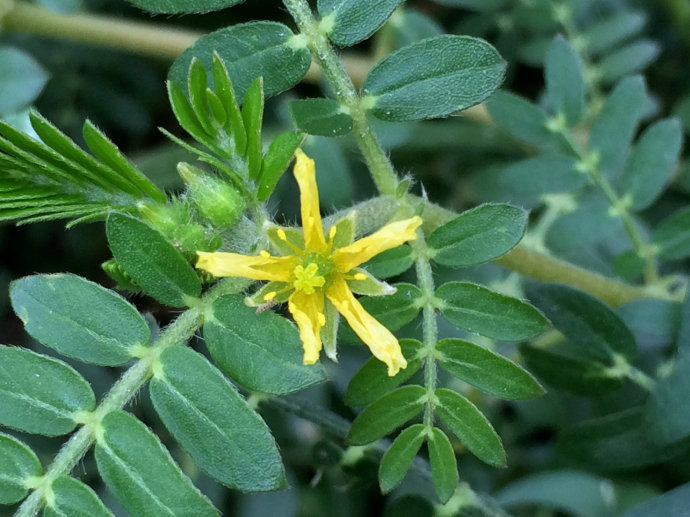