nightshade, or popolo) is a species in the Solanum genus, native to Eurasia and introduced in

the Americas, Australasia, and South Africa. Parts of this plant can be toxic to livestock and

humans, and it is considered a weed. Nonetheless, ripe berries and cooked leaves of edible

Britain and it is suggested by the botanist and ecologist, Edward Salisbury, that it was part of

the native flora there before Neolithic agriculture emerged. The species was mentioned by Pliny

the Elder in the first century AD and by the great herbalists, including Dioscorides. In 1753, Carl

In India, the berries are casually grown and eaten, but not cultivated for commercial use. In

South India, the leaves and berries are routinely consumed as food after cooking with tamarind,

onion, and cumin seeds. The berries are referred to as “fragrant tomato”. Although not very

popular across much of its growing region, the fruit and dish are common in Tamil Nadu

Ethiopia, the ripe berries are picked and eaten by children in normal times, while during famines,

all affected people would eat berries. In addition, the leaves are collected by women and

children, who cook the leaves in salty water and consumed like any other Vegetable. Farmers in

the Konso Special Woreda report that because S. nigrum matures before the maize is ready for

harvesting, it is used as a food source until their crops are ready. The Welayta people in the

nearby Wolayita Zone do not weed out S. nigrum that appears in their gardens since they

likewise cook and eat the leaves.In Ghana, the unripe green berries are called kwaansusuaa or

abedru, and are used in preparing various soups and stews, including the popular palm nut soup

(nastergal in Afrikaans and umsobo in Zulu) is cooked into a beautiful but quite runny purple jam.
The plant comes up very well in tropical and subtropical climate upto 2000m altitude. They can

be raised on a variety of soils good in organic matter. The plant grows in different kinds of soil

including dry, stony, shallow or deep soils. It usually grows in moist habitat in wastelands or as

weed. It can be cultivated in tropical and sub­tropical agro­climatic regions.
Propagation is by seeds. The seedlings are first raised in the nursery and transplanted to the

planting is done on ridges while during summer in furrows, at a spacing ranging from 30-­90 cm

depending upon the stature and spreading habit of the plant. The transplanted seedlings should

be given temporary shade for 2­-4 days during summer.
Manures and fertilizers:

FYM or compost at 20-­25t/ha is applied at the time of land preparation. A moderate fertilizer

fortnightly. The plants are irrigated till it flowers.

One or two intercultural operations are needed to control weeds. The plants need earthing up

after weeding and topdressing. Irrigation is needed at 3­4 days interval during summer and on

Shoot borers, mealy bugs, leaf Webbers and miners are noted on the crop, which can be

also noted on the crop. Field sanitation, crop rotation and burning of crop residues are

The crop is usually ready for harvesting after 4-­6 months depending upon the climate and soil.

The plants are collected and dried in shades. 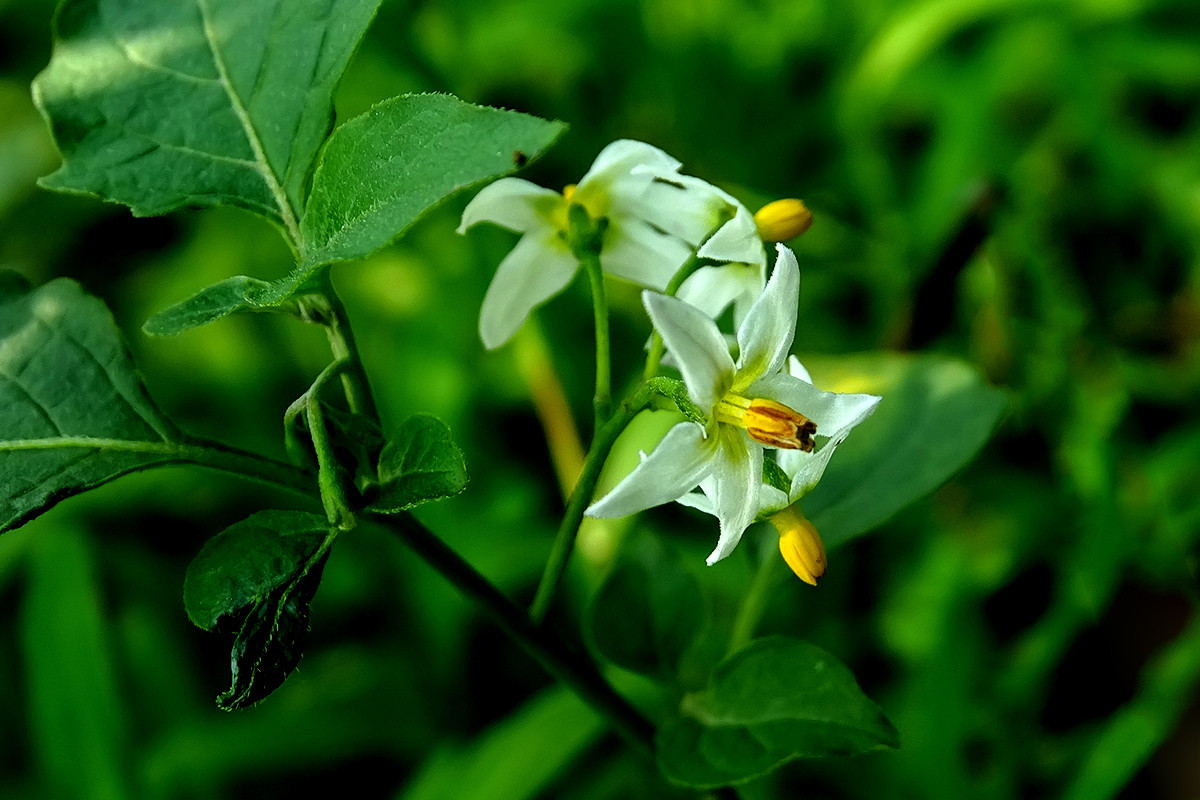