The Ponderosa Pine is the worlds largest growing pine species.

Mature trees have cinnamon-red bark with black crevices. Younger trees have black to reddish-brown bark. The tree can often be identified by its characteristic long needles that grow in tufts of two or three. It is a hardy species adapted to dry mountain environments. It thrives in light well-drained sandy or gravelly loam soils and is intolerant of poorly drained soils. Needs an open, sunny position to succeed and will not grow in shade.

It is fast growing during its youth and is long lived, usually between 300-600 years in the wild. It is adapted to survive brief wildfires and is drought tolerant. It is also very wind-firm but not suitable for coastal planting. 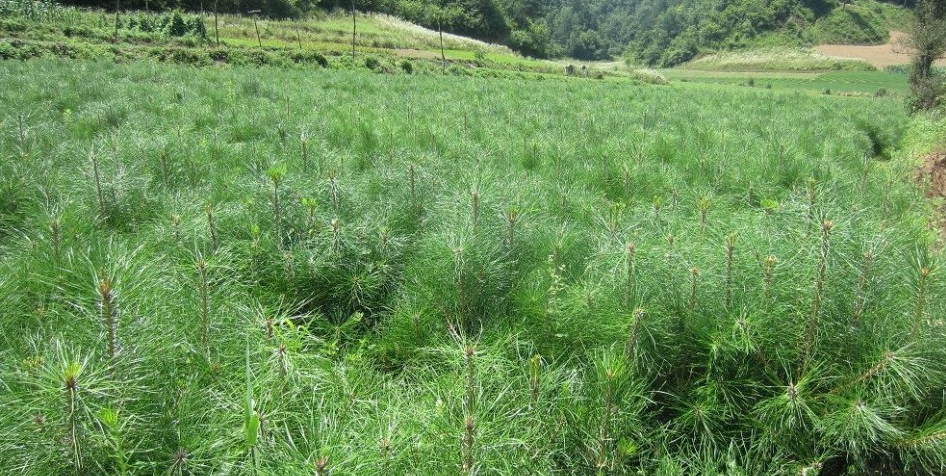