The chinese White Pine native to china, widely occurring through the central provinces. It is considered by the Chinese as an emblem of longevity and immortality.

It is grown as an ornamental tree in parks and large gardens in Europe and North America. In cultivation it remains a relatively rare tree that is often grown by collectors or Bonsai enthusiasts.

In Europe it grows to around 25m (80ft) at best at a steady but not spectacular rate. In it’s native range it is an important forestry tree and the wood is used for general purpose building.

As trees begin to mature the brown trunk turns a greyish scarlet and becomes deeply cracked over time. Its pale green needles are slender and long up to 16cm (6 inches) in length. This species of pine produces distinctively large cones generally between 8-15cm in length and between 4-6cm wide. The large seeds are edible but lead to a condition known as “pine mouth” which leaves a chemical/metallic taste in the mouth lasting for 5-10 days. 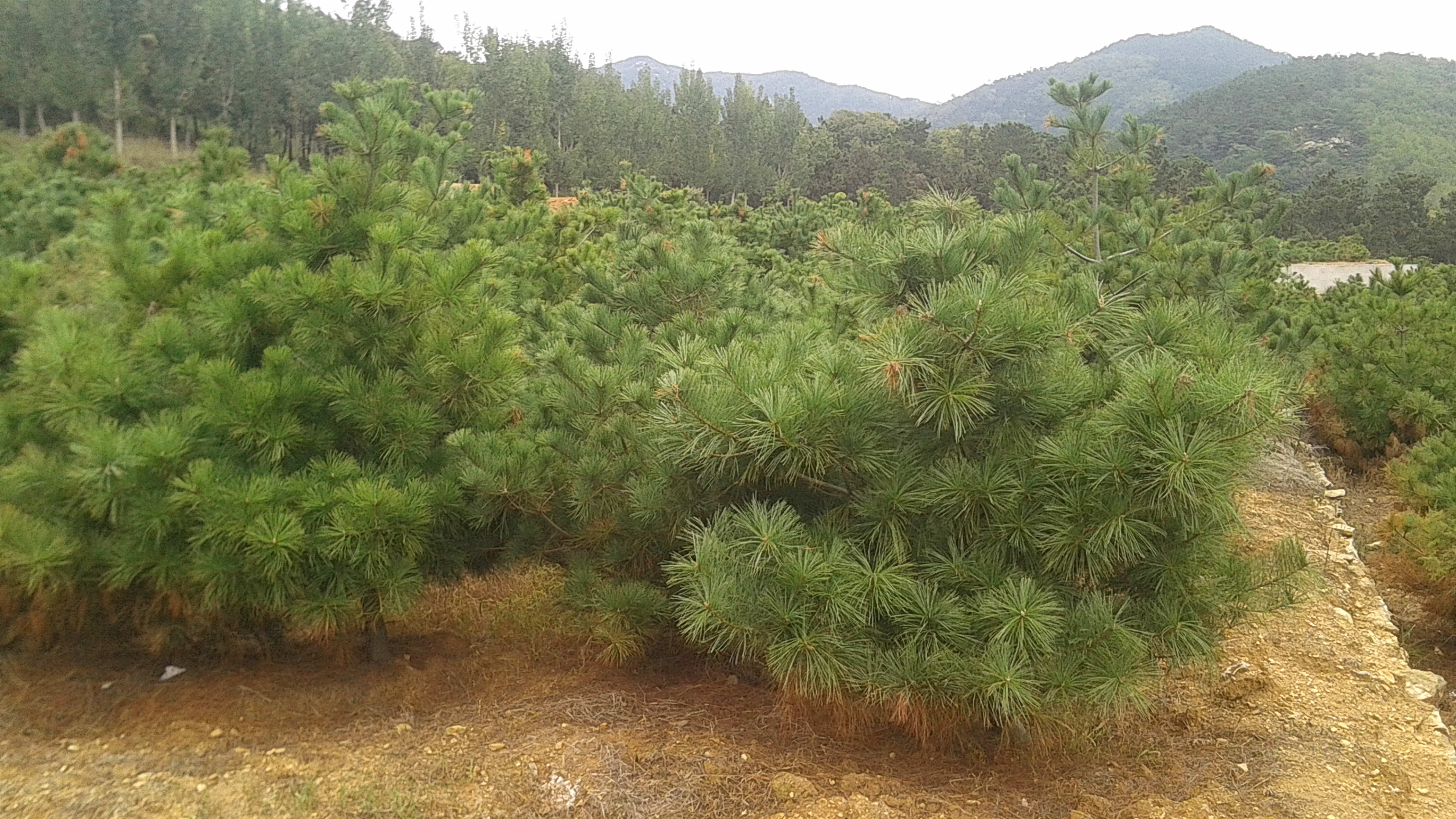