Seeds from Phoenix rupicola or cliff date palm is a species of flowering plant in the palm family. A native to the forests of India and Bhutan from 300 to 1200 m They are usually on cliffs, hillsides and similar terrain. Threatened by habitat loss in its native range. The species is reportedly naturalised in the Andaman Islands, the Leeward Islands, Cuba, Puerto Rico and also in Saint Lucia. Phoenix rupicola palm trees grow 26 ft in height. They are usually clean of leaf bases except near the crown. The spines are much less numerous and less vicious than other Phoenix species. The fruit is an oblong, yellow to orange containing a single large seed. 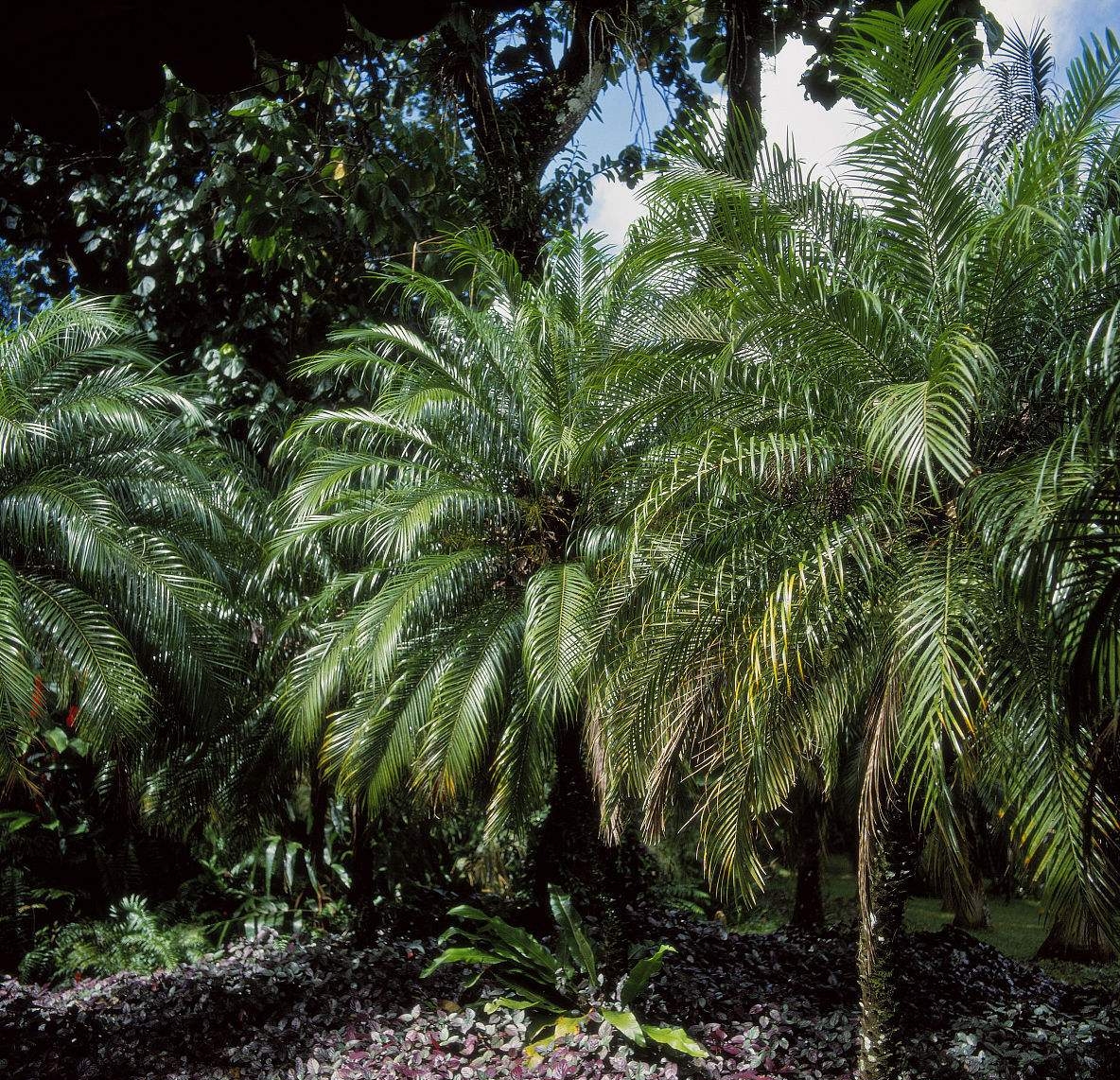