This herb is also good at directing stomach qi downward to relieve vomiting and belching. For constant vomiting and belching resulted from turbid phlegm obstruction of middle energizer and adverse rising of stomach qi, it is combined with damp-drying and phlegm-resolving herbs and adverse flow of qi-checking and vomiting-stopping herbs such as Ban Xia and Ju Hong. For middle qi deficiency and turbid phlegm obstruction manifested by stuffiness and hardness of epigastrium and constant belching, it is combined with middle-warming tonics. For instance it is combined with Ban Xia, Sheng Jiang and Ren Shen in Xuan Fu Dai Zhe Tang from Shang Han Lun.

This herb has villi that stimulates throat and causes bucking and vomiting. So it should be decocted with wrapping. 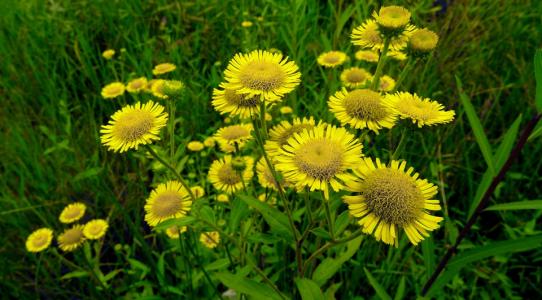