Burdock has a long history of use in Europe, where the plant is also known as Beggar’s Buttons and Sticky Willow. Nicholas Culpeper, the noted 17th century English physician and botanist, wrote this of burdock:

“…the roots themselves given to drink with old wine, doth wonderfully help the biting of any serpents—the root beaten with a little salt and laid on the place suddenly easeth the pain thereof, and helpeth those that are bit by a mad dog…”

An infusion of the root, applied as a poultice to the soles of the feet, is a Medieval remedy for “hysterical disorders.” The root is also traditionally decocted for use as a skin wash, or is macerated in oil to use as a base in shampoos and hair conditioners.
Also known as

Seen by many in North America and Europe as a common weed, burdock is a sturdy biennial plant reaching up to 6 feet (2 m) high, with 18 inch (50 cm) wide leaves forming a rosette at ground level, with smaller versions growing up the thick flowering stem. Burdock’s roots grow straight down as much as 3 feet (1M) into the subsoil. In mid-summer, the plant blossoms into a dense array of globular flowers with sticky bracts that cling to passing animals and people. These burs were in fact the inspiration behind the invention of Velcro fasters, when the inventor found them sticking to his dog after an afternoon walk and he realized that objects could be fastened together in the same fashion. The plant grows on roadsides and waste places and around field boundaries throughout Britain, Europe and North America.

The washed and dried root, powdered. Also, sometimes the fruits and leaves.

It is best taken as a tea in a decoction form. May also be taken as a capsule or extract. In Asia it is used as an ingredient in soups, stews, and stir fries, while sometimes eaten raw.

Burdock is cultivated for food in Japan where it is called gobo. The root is consumed as an everyday Vegetable, similar to a carrot. Native Americans were known to use the whole plant as food, boiling the root in maple syrup (which made it like candy) so that it could be stored for longer periods of time. A mildly bitter herb, it stimulates the release of gastric juices and aids digestion. Burdock is traditionally used to sooth the skin, helping to alleviate the irritation and discomfort associated with various causes. Animal studies have shown that burdock may possess liver protective qualities. Burdock has been shown to have anti-inflammatory properties, as well as contain potent antioxidants. Traditional herbal medicine refers to burdock as a powerful blood purifier. 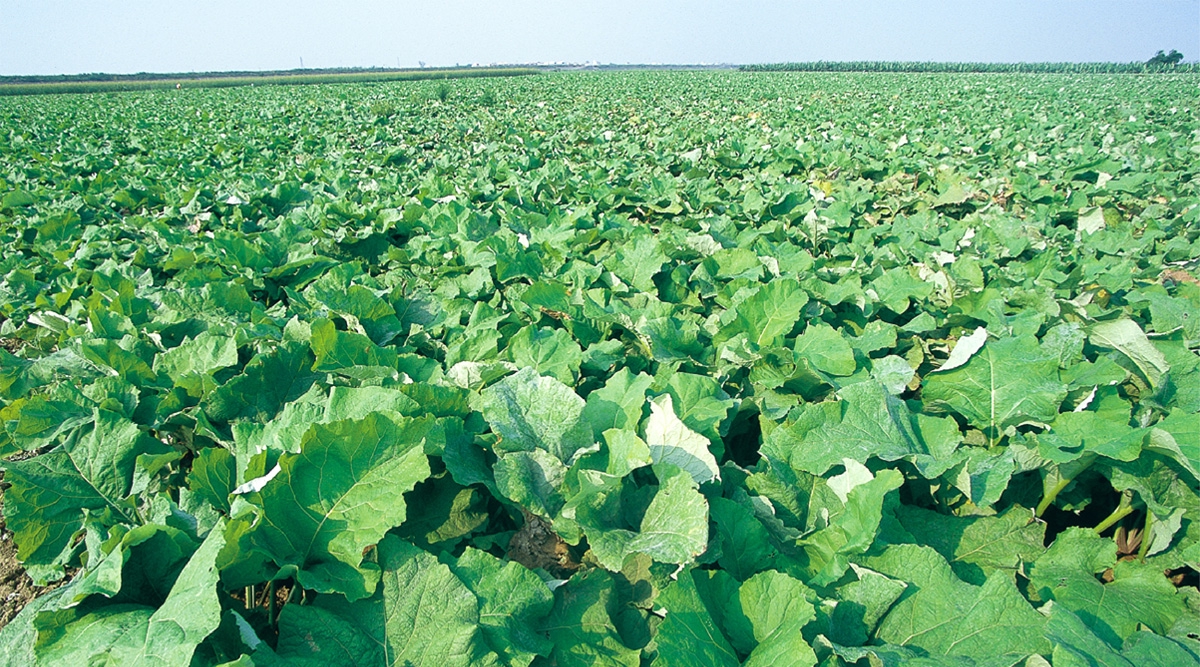